ATM Advocaten (named after Arnold, Tom and Marijn) opened its doors in February 2004. The founders, all from large law firms, started their firm with the aim of practising commercial law in an enjoyable, no-nonsense way. Averse to meetings, for example, and practising from an unusual location: Galgenwaard stadium in Utrecht.

The firm has grown rapidly. At any given time, it has twelve lawyers and four secretaries, of whom Henriëtte has been our mainstay for many years. Lawyers come and go – sometimes someone starts their own firm, another switches to the judiciary or a training institute. We see it as positive that only a few move to another law firm.

Arnold’s sudden death in 2016 was a devastating event. Our practice felt at a complete loss for a while. Shortly afterwards, Ernst joined us and we changed our name to TEAM Advocaten. We were one of the first law firms in the Netherlands to share our knowledge through blogs and vlogs – and we still do. 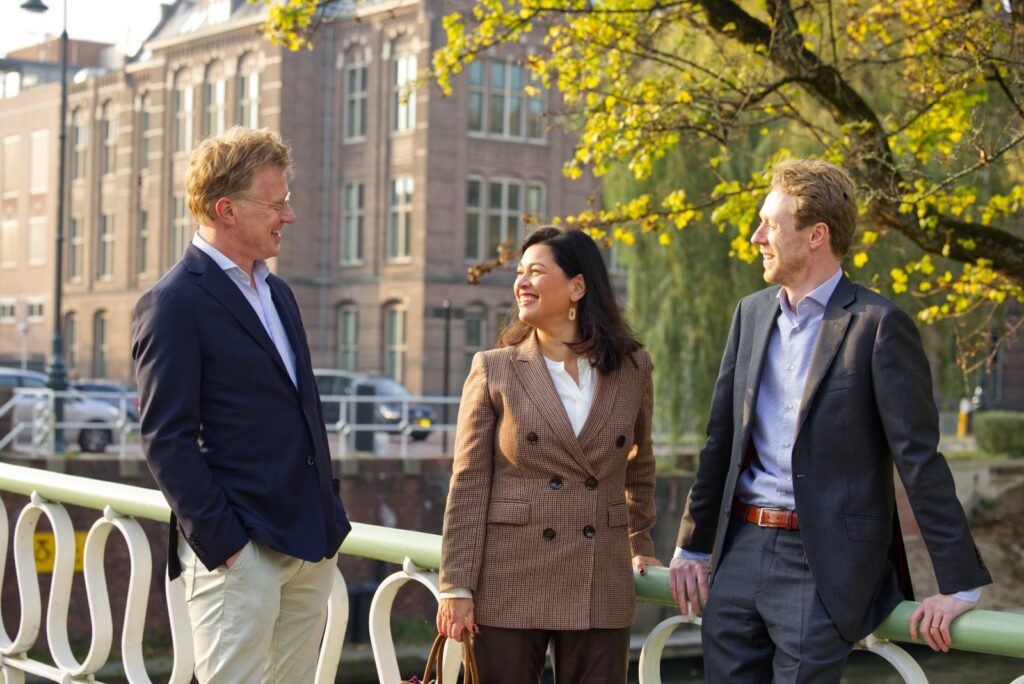 In 2023, TEAM Advocaten will merge with Van Odijk Advocaten, an Utrecht-based firm founded by Arnold van Odijk in 1977. His ‘A’ plus Marsja’s ‘M’ fit seamlessly into our firm’s name.

We’re united by the will and the drive to get the best out of every case. We’re always there for our clients and stay fit and sharp by occasionally taking a holiday or getting out for a game of table football or padel. Relaxation after strenuous effort, so we can return to the office raring to go. 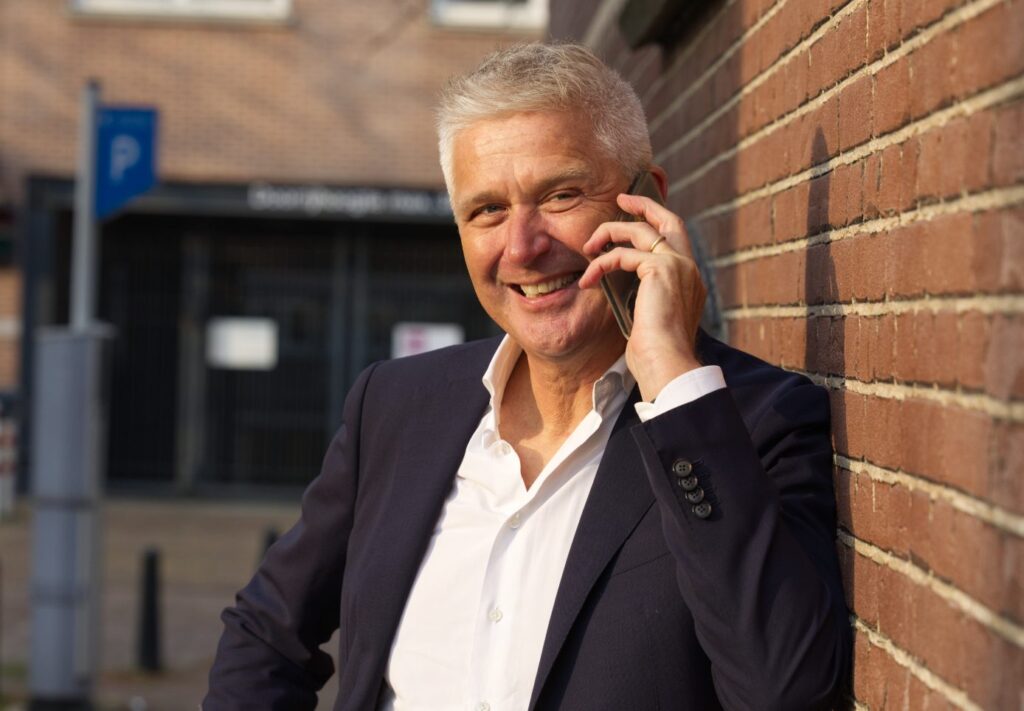 Making the legal profession accessible in an informal manner – that has been TEAM Advocaten’s goal since we started in 2004. We share our knowledge through articles and vlogs.

Our approach centres on our relationship of trust with you, the client. We can achieve something for you only if we’re on the same page, instinctively and analytically. If we’re not on the same page or if your case is on shaky ground, we’ll point that out as well. We curry favour with no one; what we focus on is result-oriented collaboration.

We identify your underlying motives and what you want to achieve. Then we determine the strategy to work towards the desired outcome. Teamwork is essential for this purpose. We want to hear every personal and work-related detail from you; anything that might be relevant. That’s what will position us correctly for your negotiations, legal proceedings or other matter to succeed. 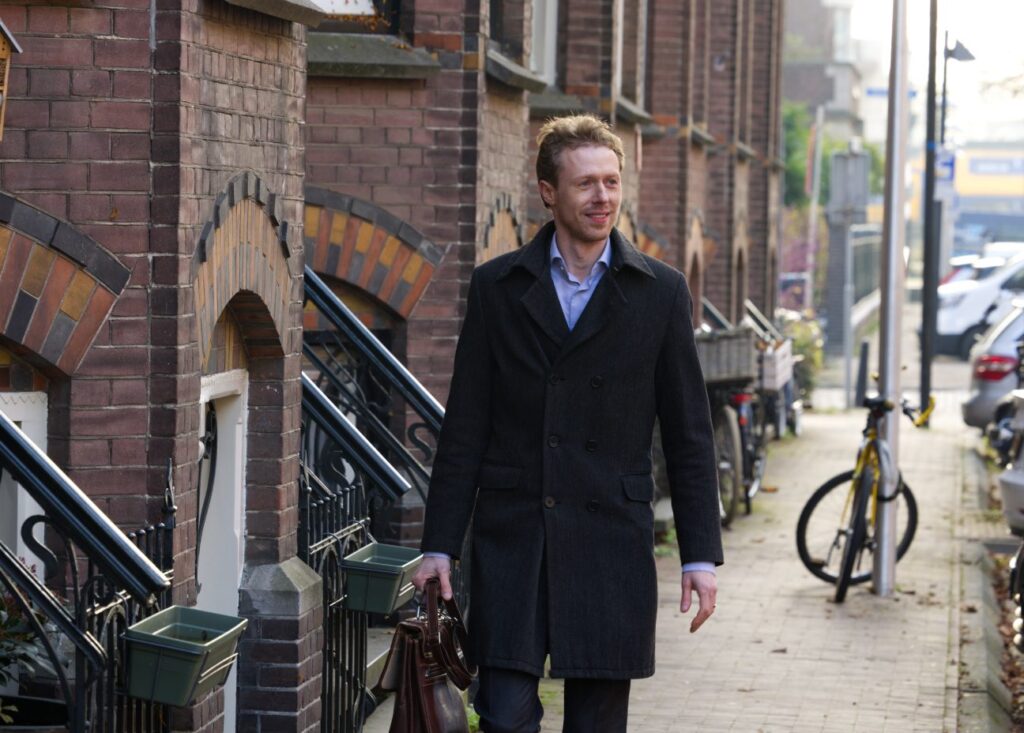 What our clients say about us

TEAM provides professional and clear advice with a personal touch, characterised by impressive skills and astuteness. It’s a pleasure to work with them.

TEAM’s service was knowledgeable and to the point. The communication was clear and the personal contact extremely pleasant.